Charlie Kitchen creates purely analogue collages using just an Intrepid 4x5 and hand-cut vinyl masks inserted into standard 4x5 film holders. Having carefully perfected and developed the technique over the last few years he is now able to exhibit a great degree of control in which to dictate the outcome of the manipulated negative. The result is surreal scenes of familiar natural life forms, but with seemingly 3D shapes breaking out of them, totally changing the feel of the scenes. As a viewer your eye is drawn initially straight to the shape as it jumps from the scene then to the intricate layers and tones. The way in which these images will be perceived by viewers is always a crucial part of Charlie’s thought process. The handcrafted nature of the collages offsets to a degree the often perfection seeking drive that can go hand-in-hand with large format photography and in an unlikely way the two unite exceptionally. 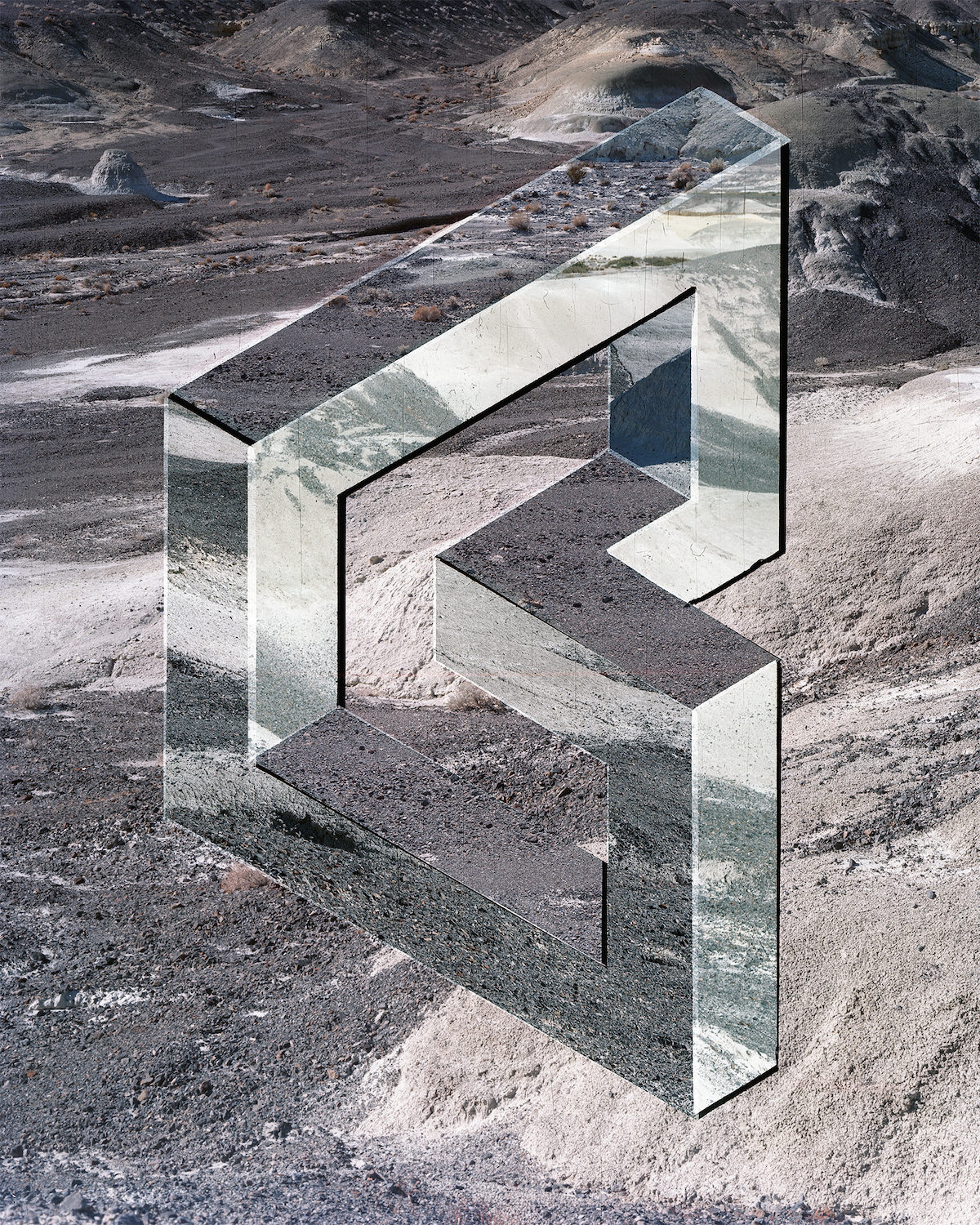 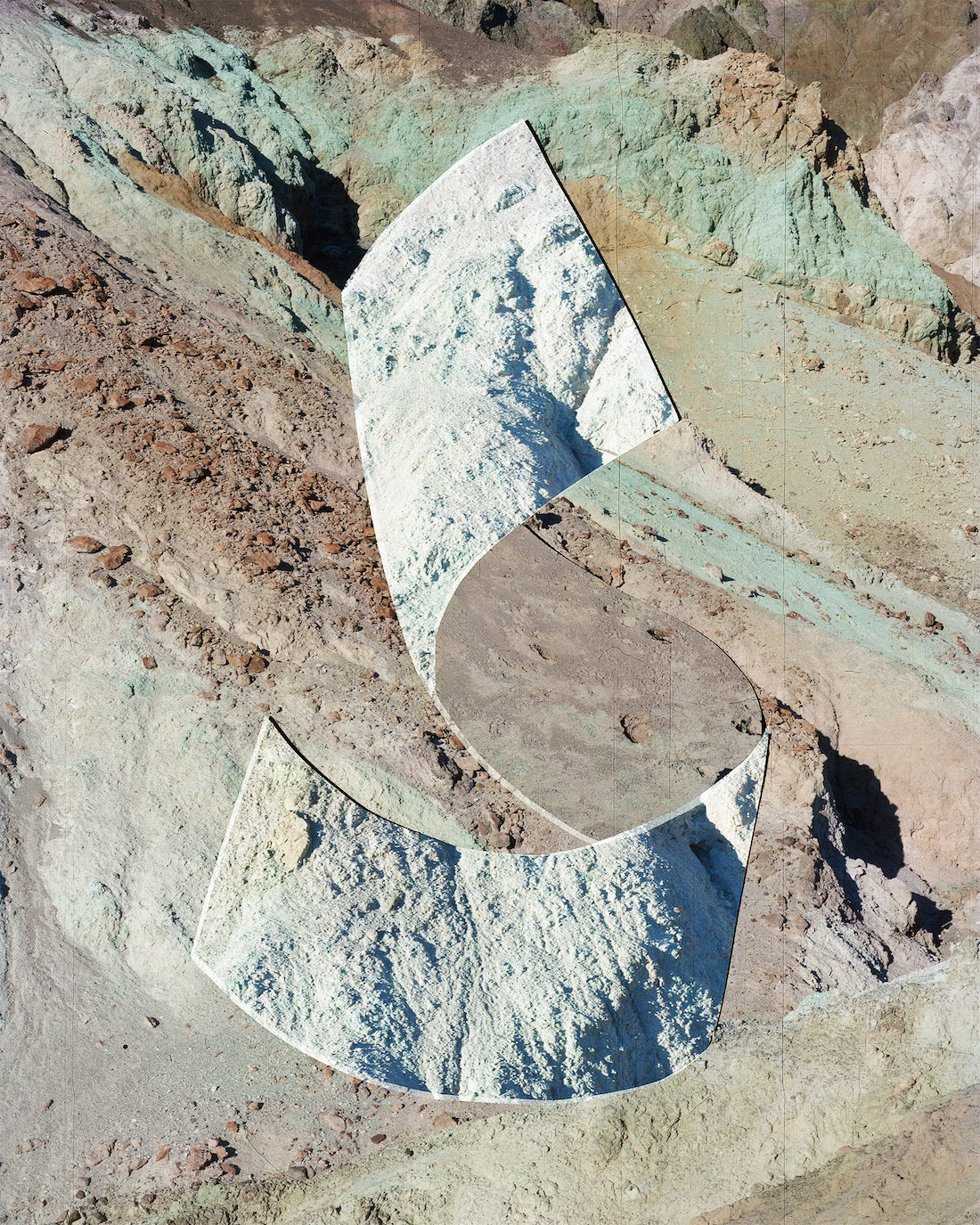 Firstly could you explain how exactly you create your work and the tools and techniques you use?

My work is created through a large format in-camera collage technique. The process begins in the studio with the fabrication of what I call “masks”, which consist of forms cut from black vinyl that is adhered to a transparent substrate called Dura-lar. The mask is cut the same size as a dark slide, allowing it to be inserted into the film holder before exposing the image. The forms that are cut out of the vinyl will expose the film in that particular shape. Registering these mask sets ensures that there will be no overlap in the exposures or negative space where a piece of the film was left unexposed. This part of the process also lends itself to a sort of additive printmaking process. All of this work is done on a very small scale (4x5 inches exactly), so every movement of the exacto- knife is highly exaggerated when enlarging each image. I find myself drawn to this aspect of the process in that it’s some kind of catharsis; revealing every detail of every image. In other mediums I have always found myself struggling to attain some sort of perfection, but this medium has taught me to accept that some things are just out of ones control. 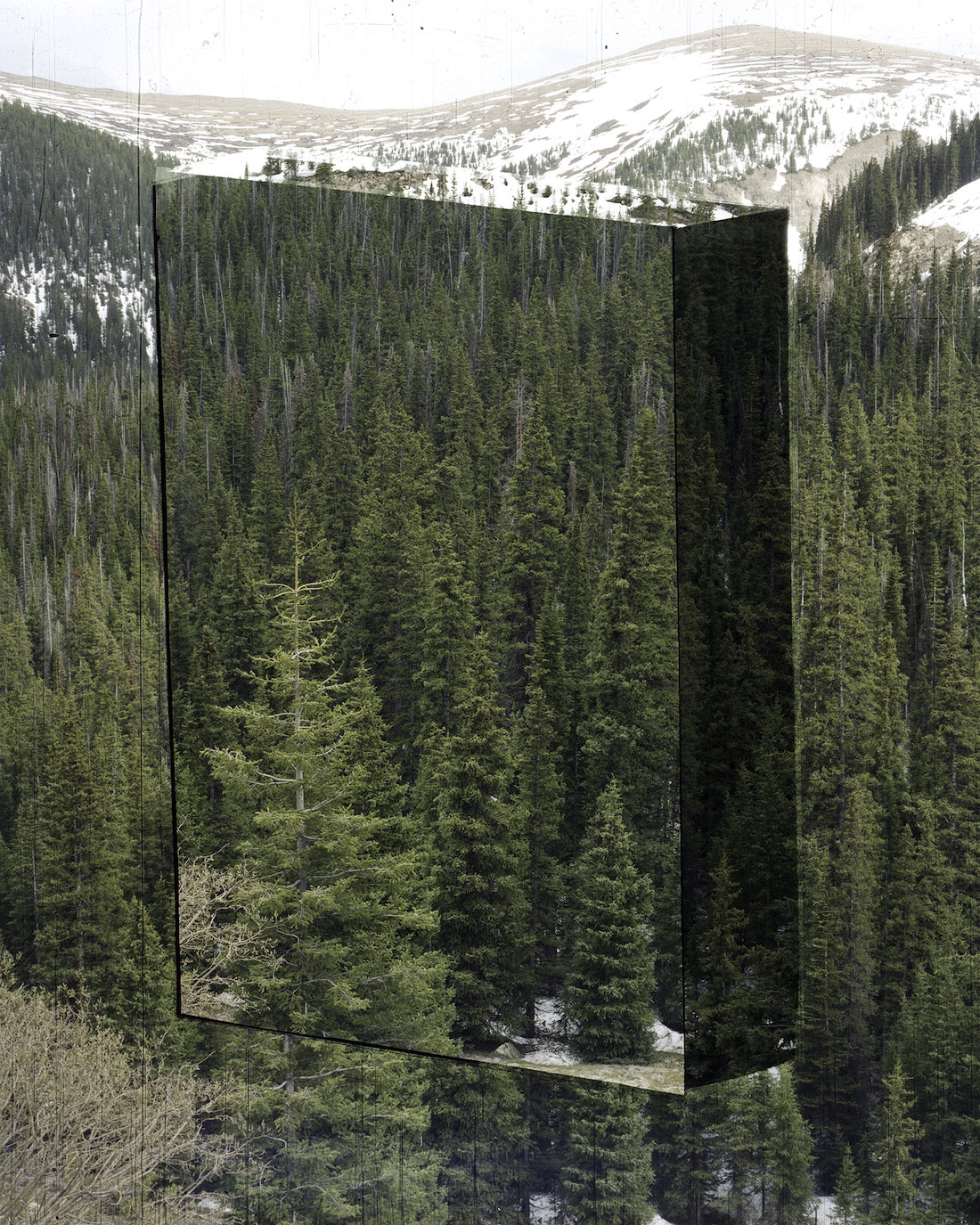 How and when did you start making these pieces, were you inspired by anyone else in particular?

I started making them once I finished undergrad. In school, I gained some experience from shooting large format, and it became my medium of choice. I used it to shoot my thesis, which consisted of landscape-based portraiture and still-lives. This familiarised me with the process, and laid the groundwork for future experimentation. Right before I left undergrad, one of my professors showed me a handful of artists that included Jessica Eaton and Hannah Whitaker. Upon sight of their works, I immediately began to assess how the images were made, and so began the slow progression of the collage process and experimentation that defines my work today. There will always be a new problem to solve, another image to make, and another thread to follow. Because of this potential, I don’t think that I will ever tire myself of the medium. 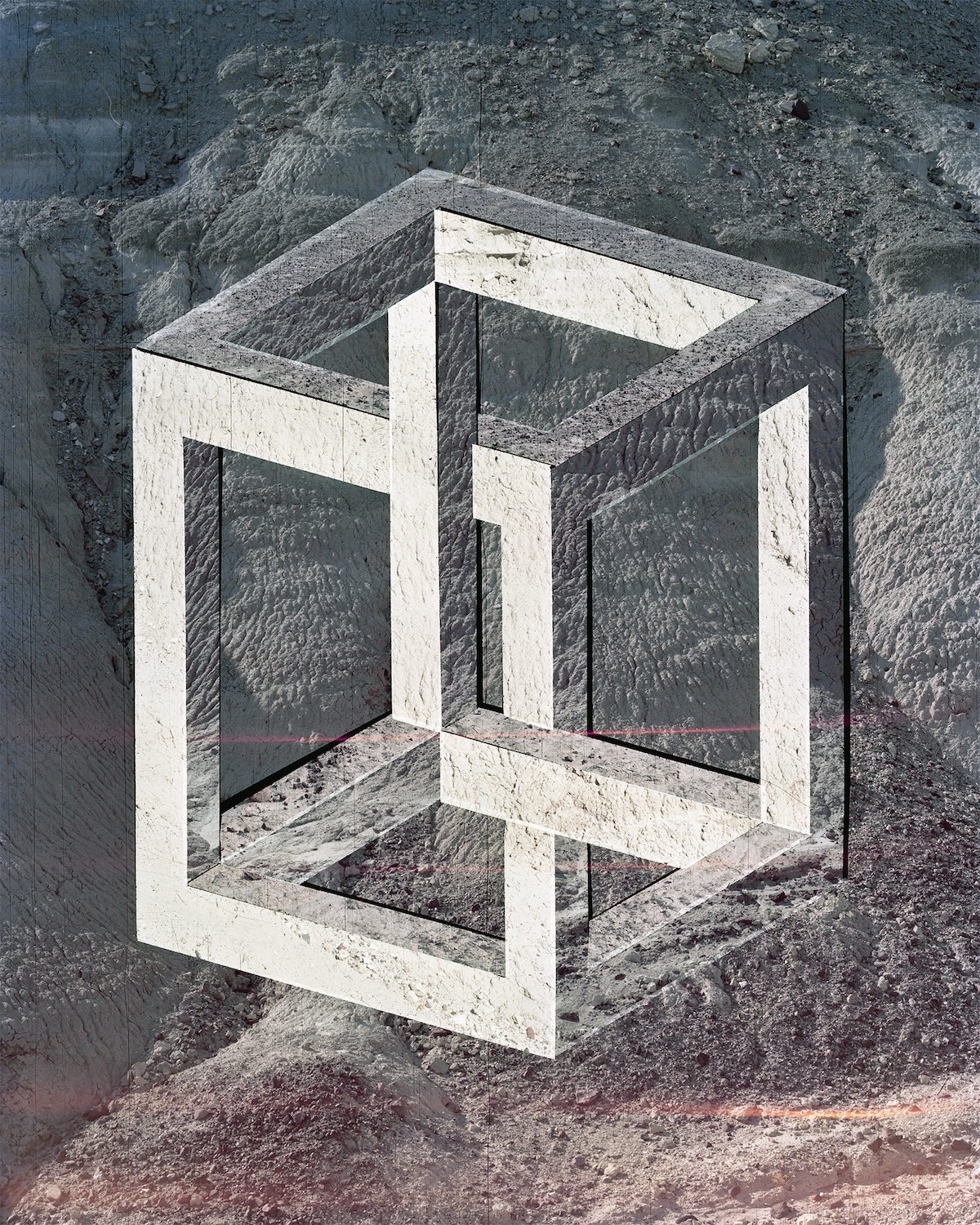 Have you tried making them in any other format? What does large format offer that others don’t?

I have dabbled in multiple exposure techniques with other formats, but the quality of large format that sets it apart is the ability to operate in between the lens and the film. The film holder makes this possible. There are also a range of other attributes that large format has to offer, like tilting and swinging, and the ability to print large scale. There’s a certain aesthetic that it presents that is unlike smaller mediums.

Do you do any additional digital post processing? If so what?

I try to keep the post processing to a minimum, but there will always be some sort of digital manipulation when processing a scanned negative. Adjustments such as curves, sharpness, dust cleaning. All of the inherent processing needs of large format are what I do. 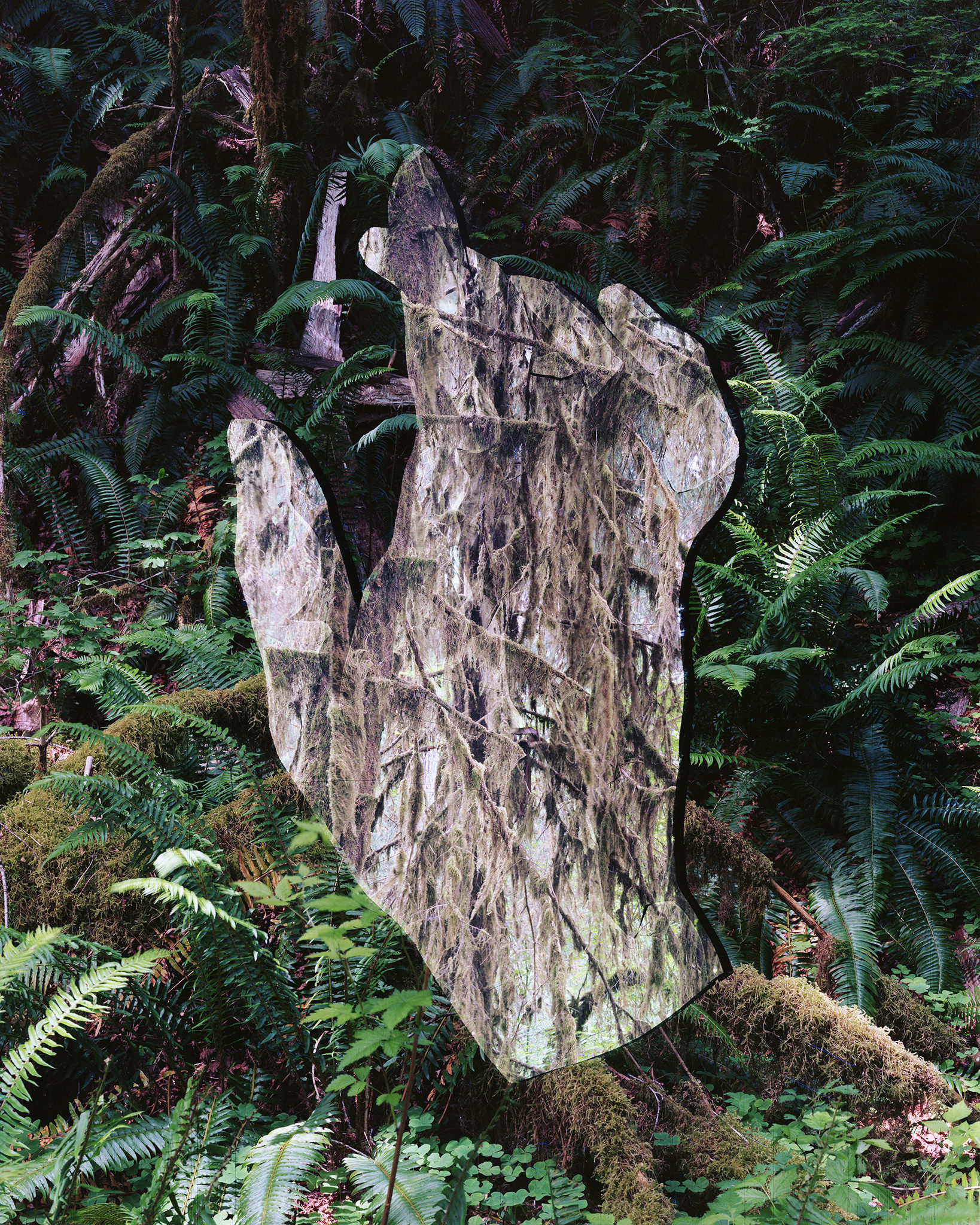 Is how you print them an important part of the process too? Do you do it digitally or keep it analogue?

I would absolutely love to print through analog means, but unfortunately it is not within my budget right now and I don’t even think there is a colour darkroom in Texas (please correct me if I’m wrong!). In an ideal world, the process would be entirely analog, but for now I have to settle for printing on my 15 year old Epson digital inkjet printer. 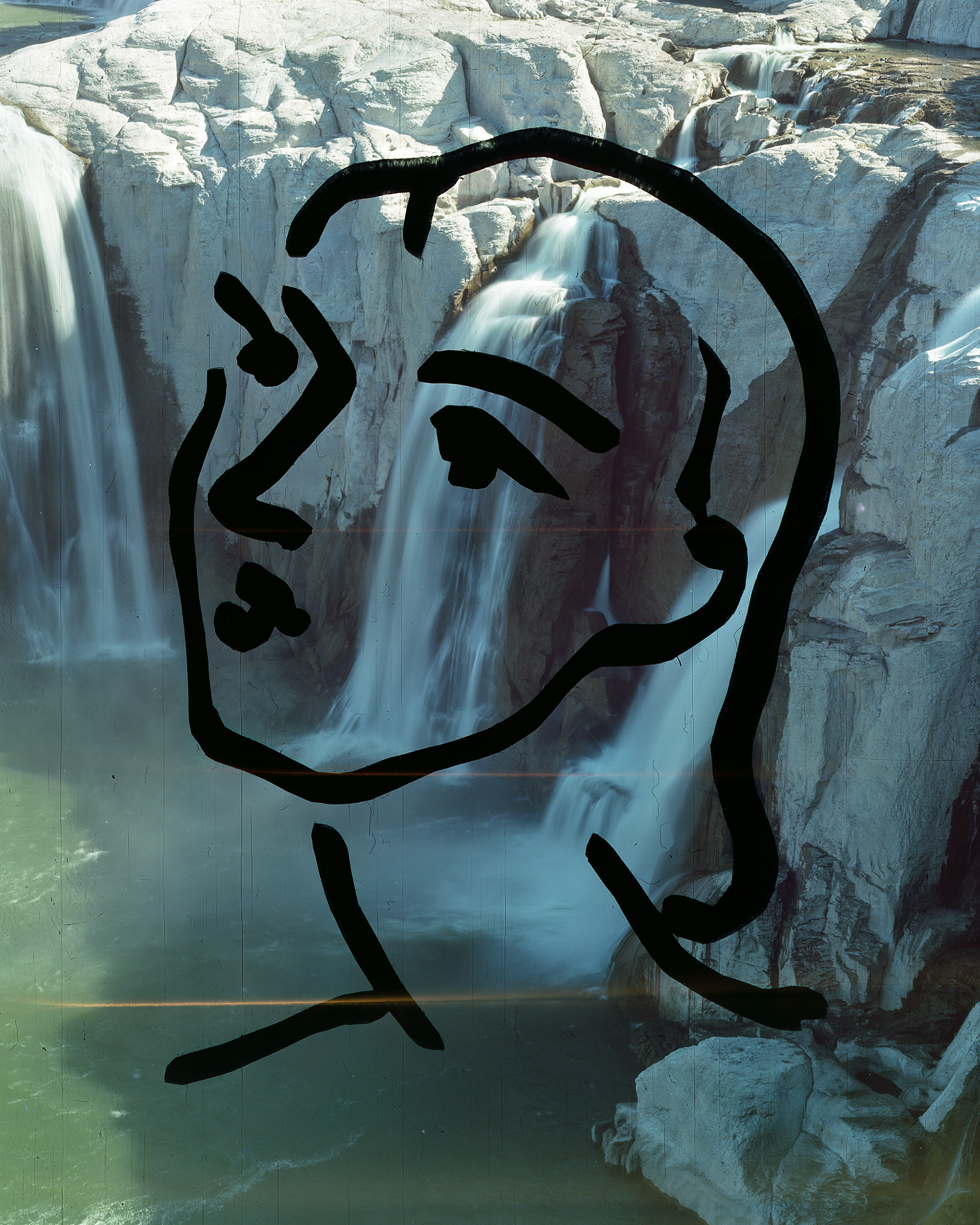 Whilst your work uses familiar natural forms and landscapes, it also has a very fragmented surrealist feel. Is this a sense you would say you are trying to create or want people to take away?

I think that I would like people themselves to be taken away to an altered state of photographic perception. When creating these images, I am always thinking about the ways in which a photograph is perceived. The inherent qualities of the photograph, such

as perspective, focus, lighting, etc. come into play in two ways in each image: the photograph and the form that is imposed into the photograph. I feel that there is and interesting dichotomy between these two forms of representation that I find myself exploring every time I work with the large format process. There are several other relationships as well, such as the fidelity of a large format photograph in contrast with the hand-cut aesthetic of the collage, as well as the representation of organic imagery through a kind of geometric filter. 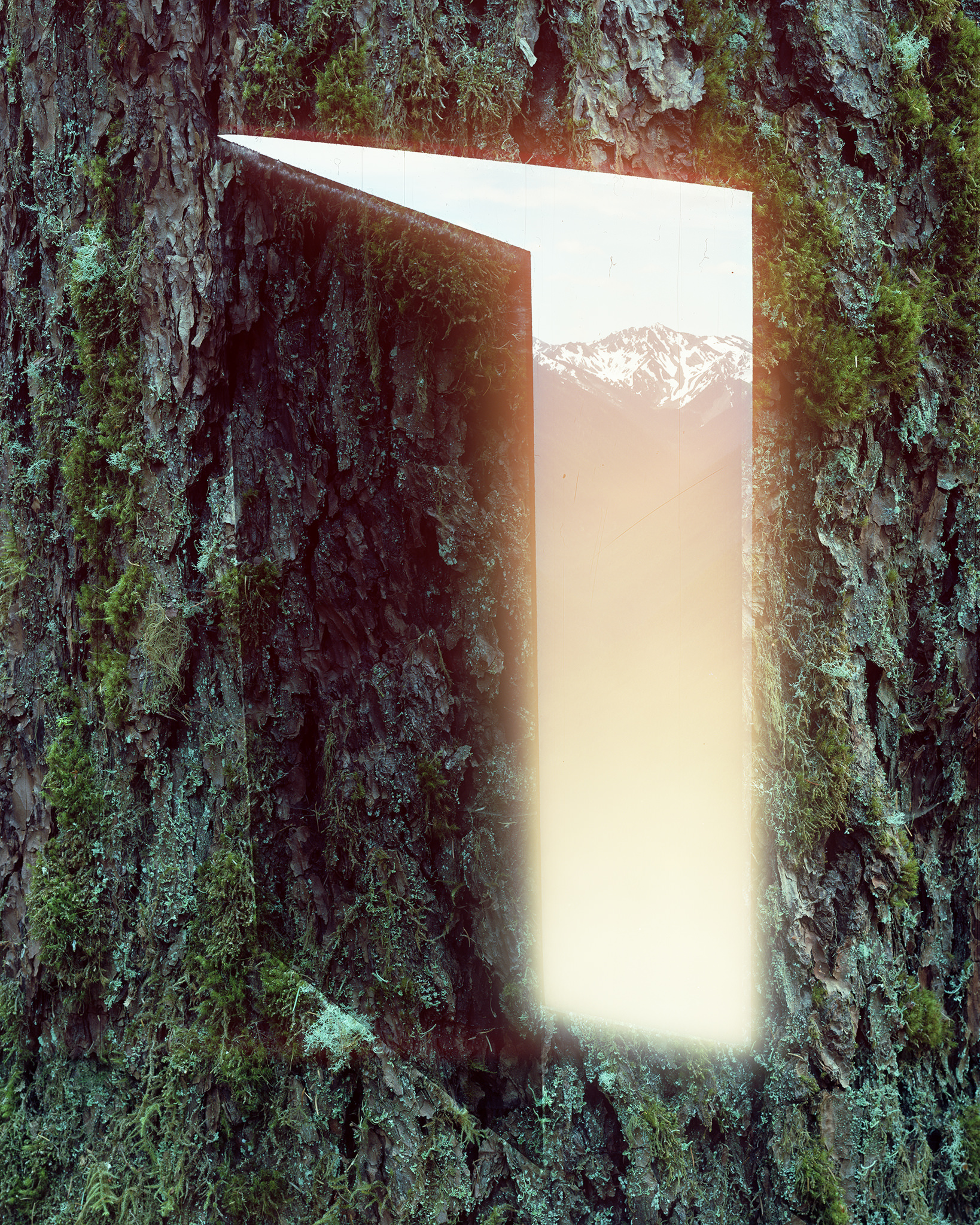 With film there is often a sense of fear before you develop the negatives, never quite being able to predict exactly how they will have come out. Do you find it even harder to predict the outcome of your collages?

Absolutely. That is one of the things I have always been attracted to though. It is incredibly stressful waiting such a long time between shooting the film on a road trip and developing it, but it gets easier every time. I find now that when I make a mistake in the field, I realise immediately and then scrap that piece of film. But a system is what is required to keep everything functioning as I want it to, and my practice has been a constant progression of building this system to make this work easier and therefore more intentional. I’m still far off from where I would like to be, but it’s the journey that’s important, right? 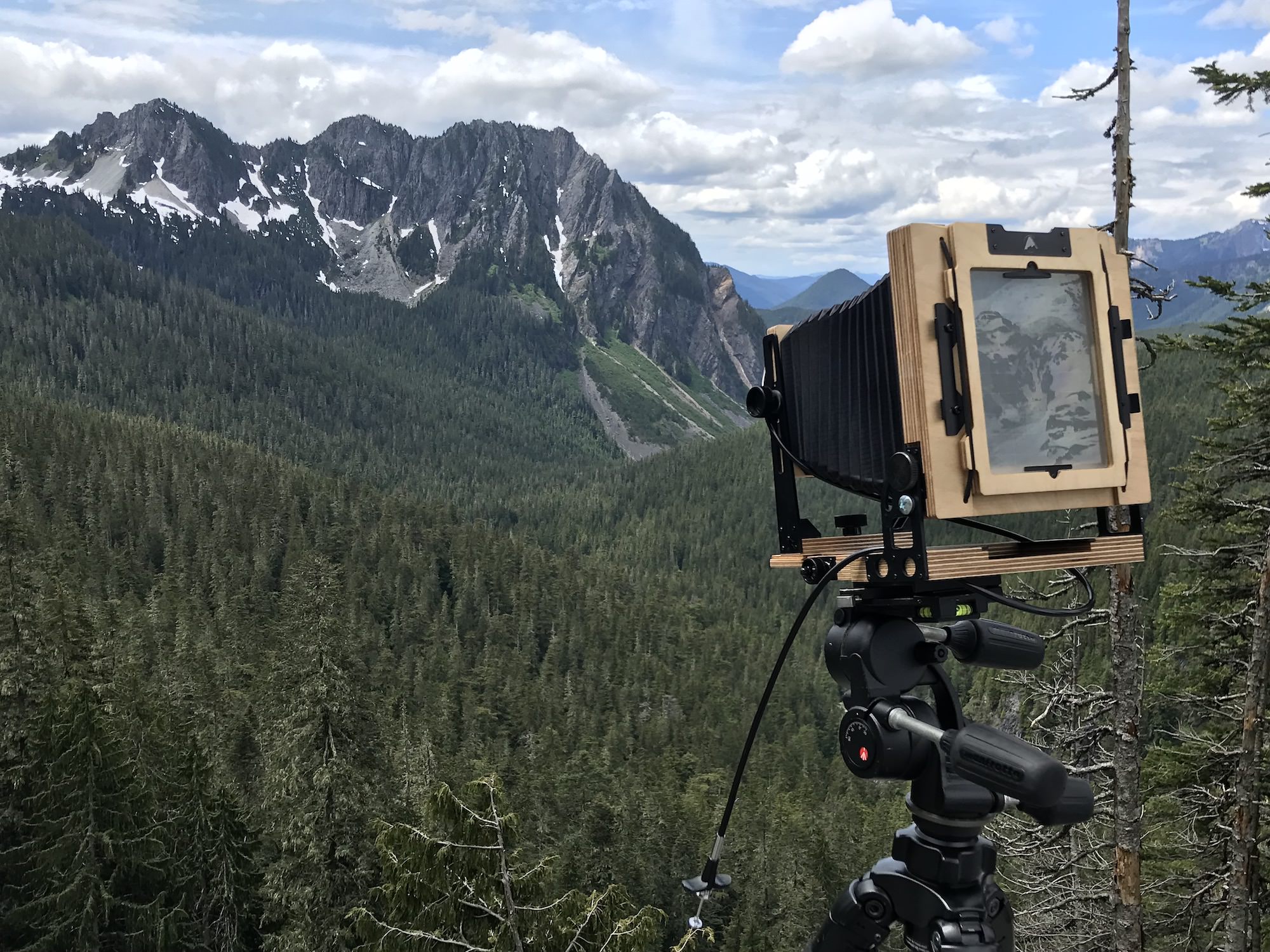 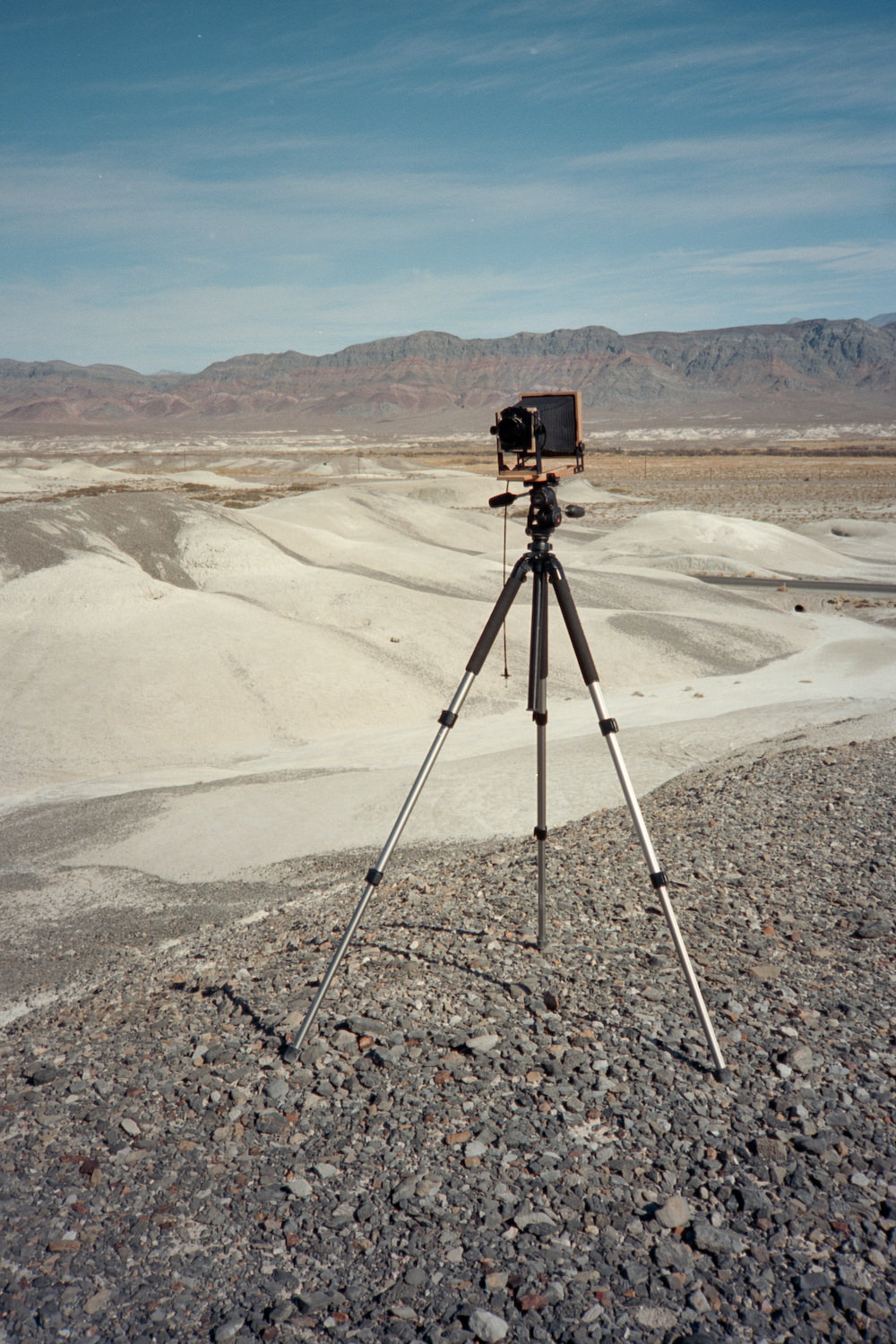 Do you have any exhibitions or big plans for the next year or so?

I do have two solo exhibitions opening before the end of this year. One is at QLICK Gallery in Amsterdam in September, and the other will be here in San Antonio, Texas at Presa House Gallery in November. I recently made quite a large body of work on a recent road trip, so that will be released in November. I am also working with Cattywampus Press here in San Antonio on a book. After that, no plans but to hopefully get in the studio and flesh out some more ideas!