Photographer Sam Stroud shares work from his recent trip across Texas, Colorado, Utah, Arizona and Wyoming. Working with the Intrepid 4x5 and DAYI panoramic film back he exclusively shot 6x17 on Kodak roll film. The panoramic format captures these landscapes in a truly unique perspective and in a way squarer formats don’t allow. Gravitating towards to a more minimalistic view, Sam’s work conveys a sense of freedom amidst the sheer vast expanse of these locations.

The Intrepid 4x5 comes as standard with a Graflok / universal back so mounting the DAYI 6x17 back is really simple to do! You can see exactly how it works in Sam’s behind the scenes photos at the end of the feature.

Shooting film for me is catharsis. It's a practice in letting go of any pressure or responsibility to any client. I am a wedding photographer by trade so I am constantly working under the pressure of ensuring that everything is perfect and the client is happy. Being constantly ‘on' can really wear on you over the course of a year. The thing that film has done for me has allowed me to let go of that expectation and that pressure. It's given me something to explore and invest new energy into. It has taken me to some incredible places in this country and each image is for me. I love that.

I started shooting film years ago on a Minolta X570 and I remember getting that first roll of film back and was completely hooked. Since then I have gradually moved through the process of shooting different formats and have currently landed on shooting 6x17 on my Intrepid 4x5. Shooting 4x5 can be so intimidating when you first get started. But you get used to it, and eventually realise it’s just a slower point and shoot.

The Intrepid made it an easier transition for me. It’s lightweight and sets up in seconds. It’s one less thing you have to worry about. And the thing I love about 6x17 is it has both a grand sweeping feel but it also has a very simple minimalist feel to it. It cuts out the distraction. And again the intrepid makes that process so simple. I simply take the ground glass off and swap it for my 6x17 back using the Graflock attachments. 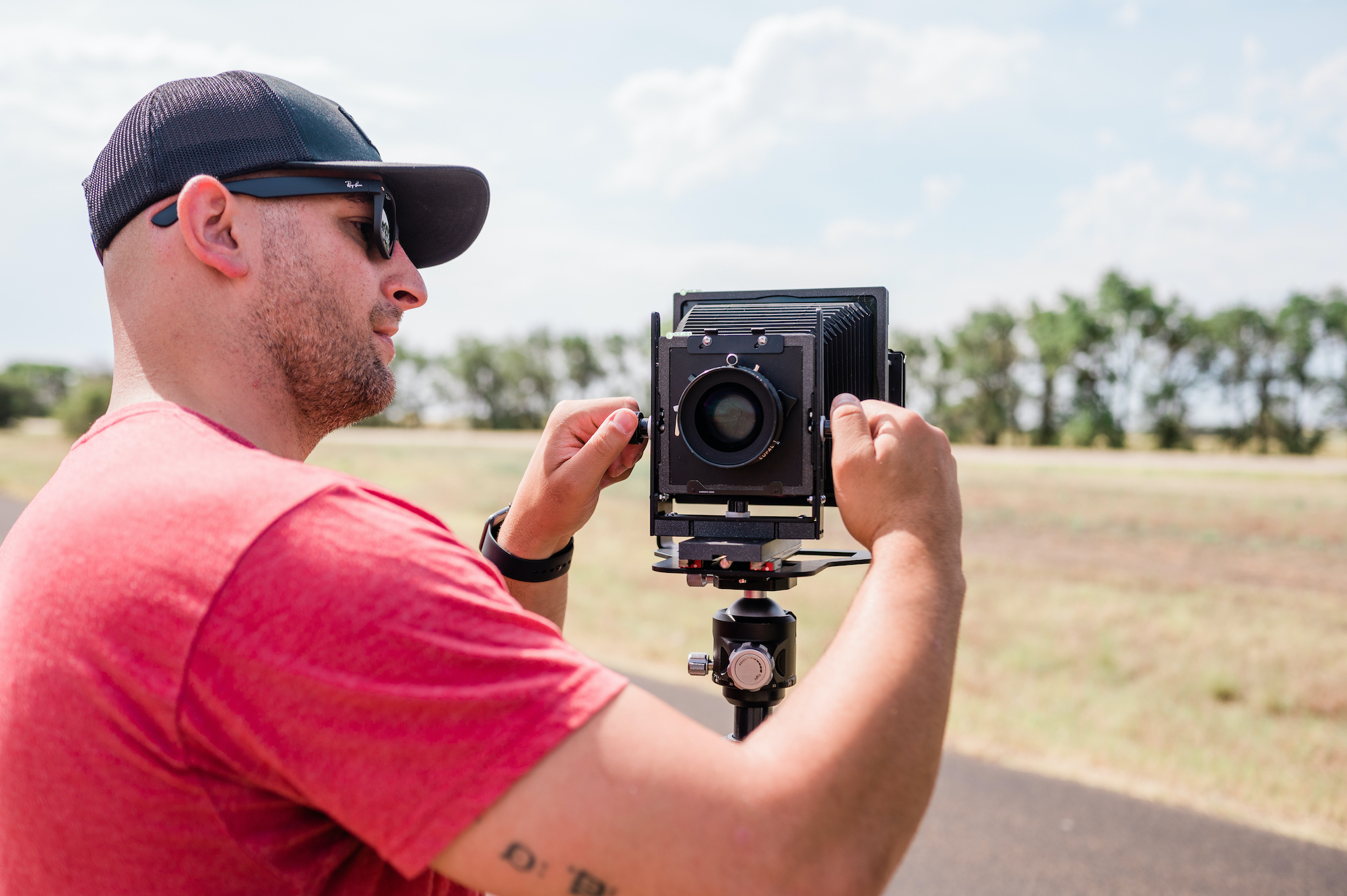 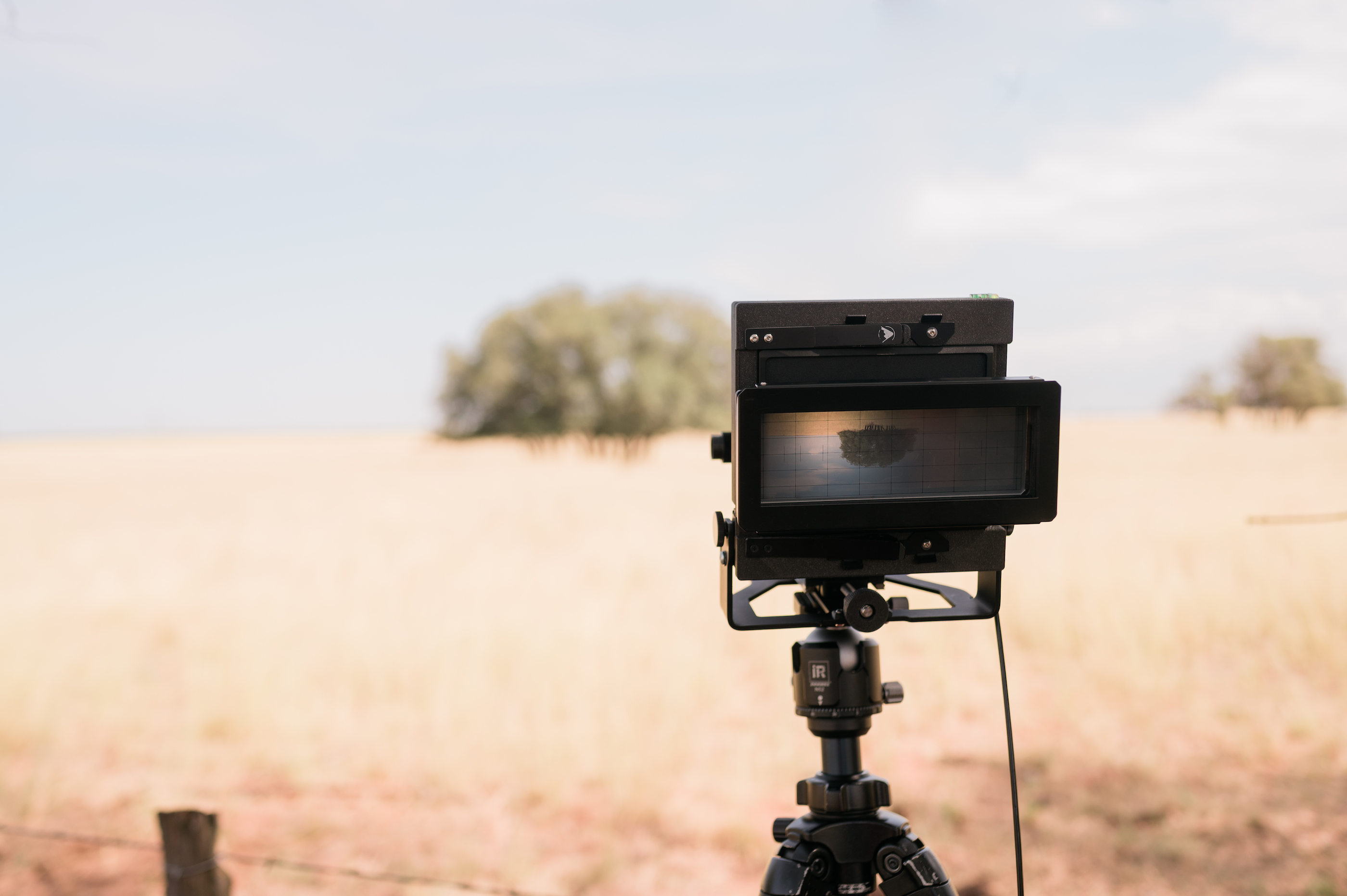 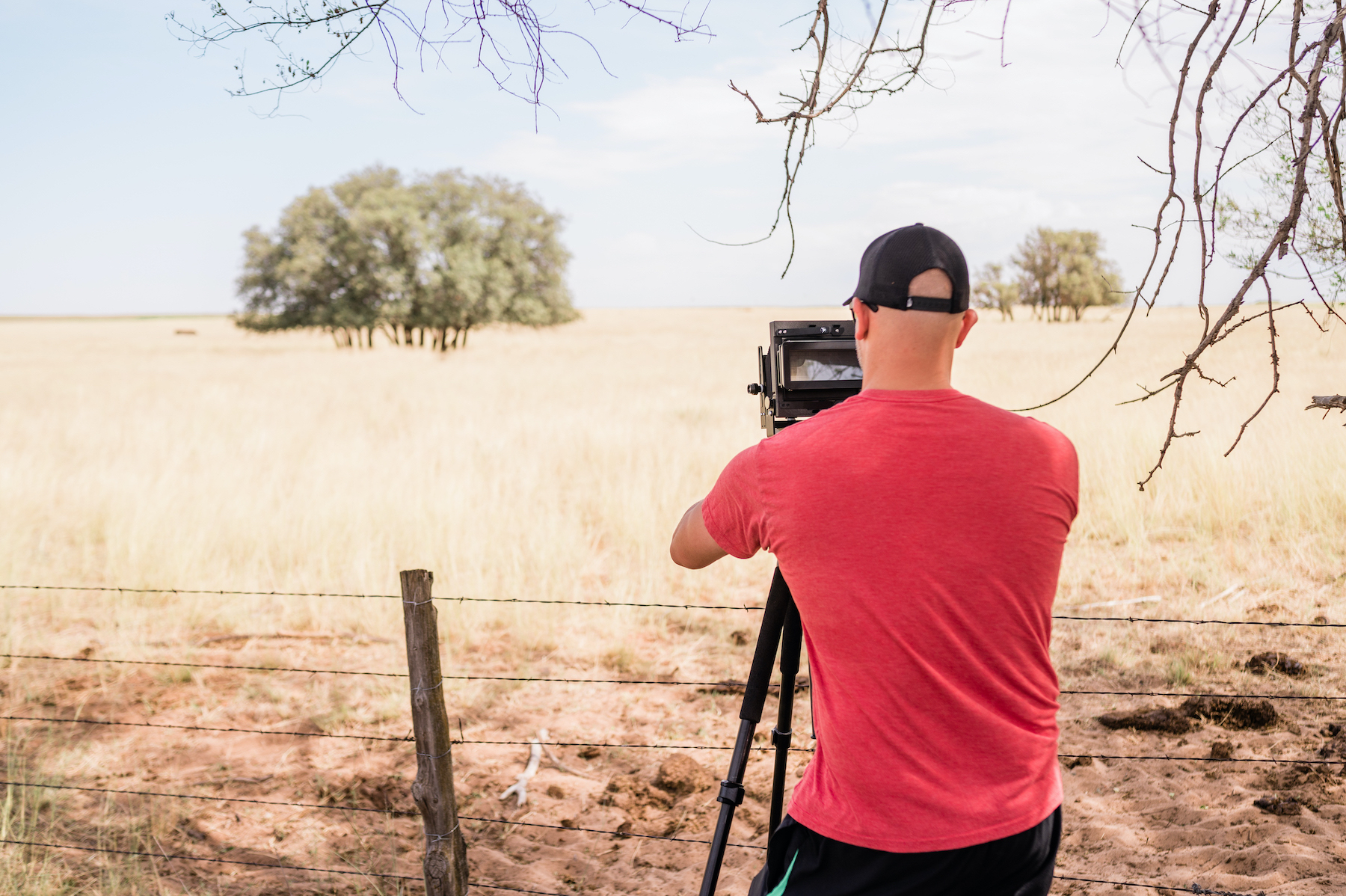 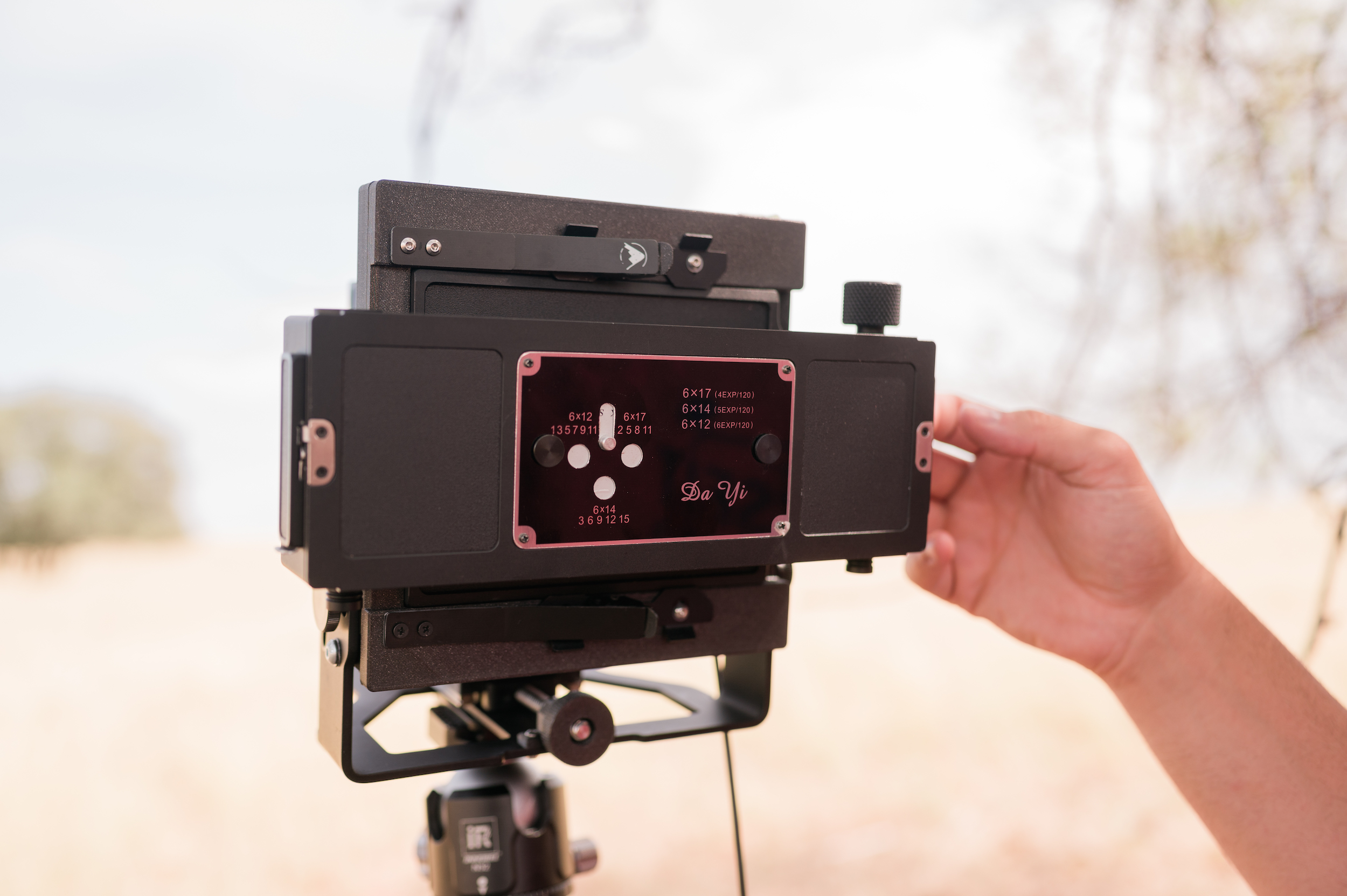 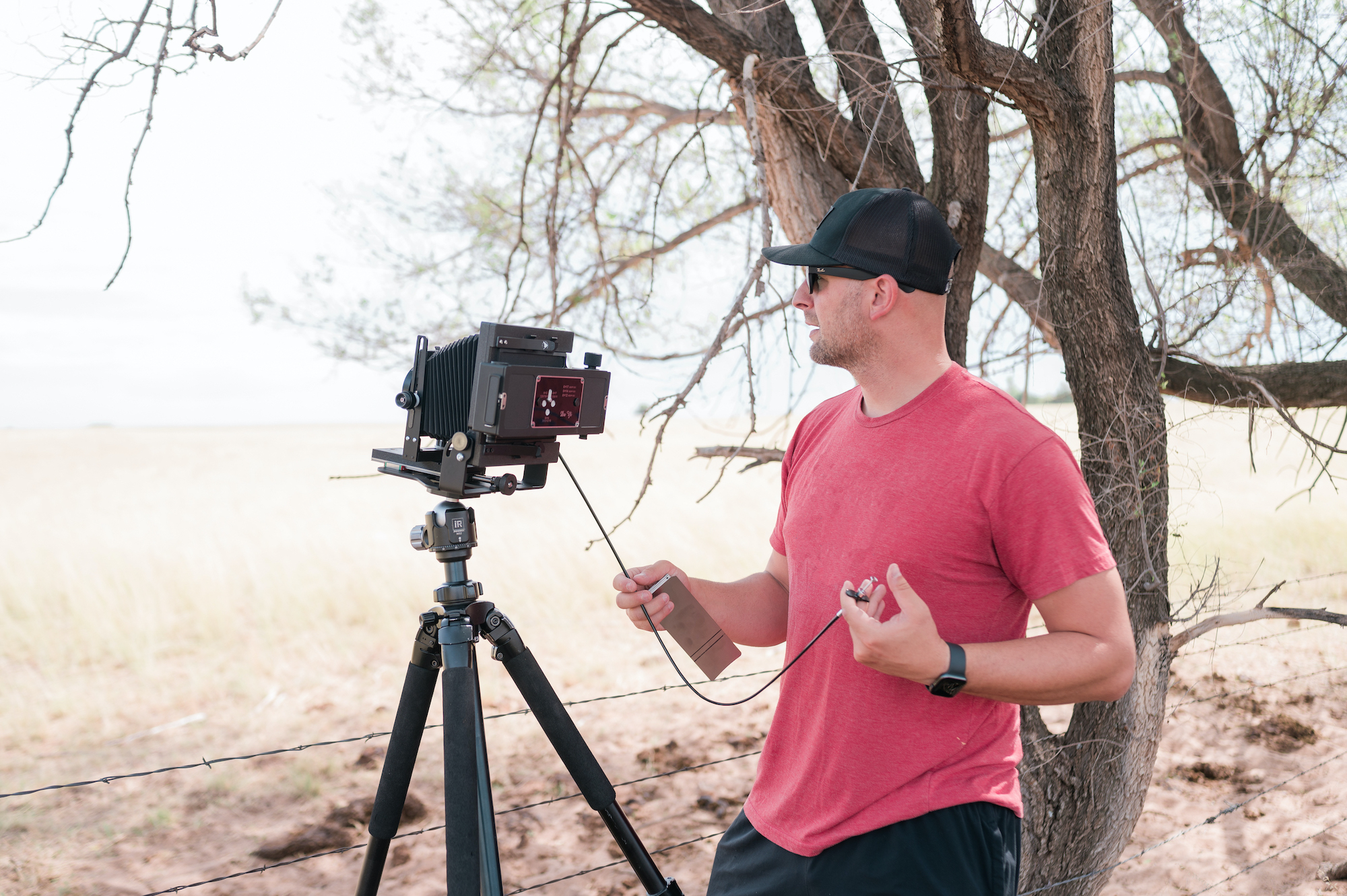